A brief history of the Pilot Mountain Volunteer Fire Department

Residents first started discussing fire protection for our area in 1989. It wasn’t until 1994 that they had success in being approved to do a feasibility study, and the organizers at that time chose Pilot Mountain as the name for their proposed volunteer fire department.

In 1995 residents in the area were surveyed, and a referendum was held and passed. In 1996 Eugene and Shirley Symbalisty donated the property for the fire hall site. It took a lot of committees to get things done, including training, fire truck, equipment, management, and building. Numerous volunteers and donations made it possible for the fire hall to be completed at approximately $100,000 under budget. It was in 1996 that the newly formed volunteer fire department responded to its first call, and they have been protecting the Pilot Mountain area ever since. 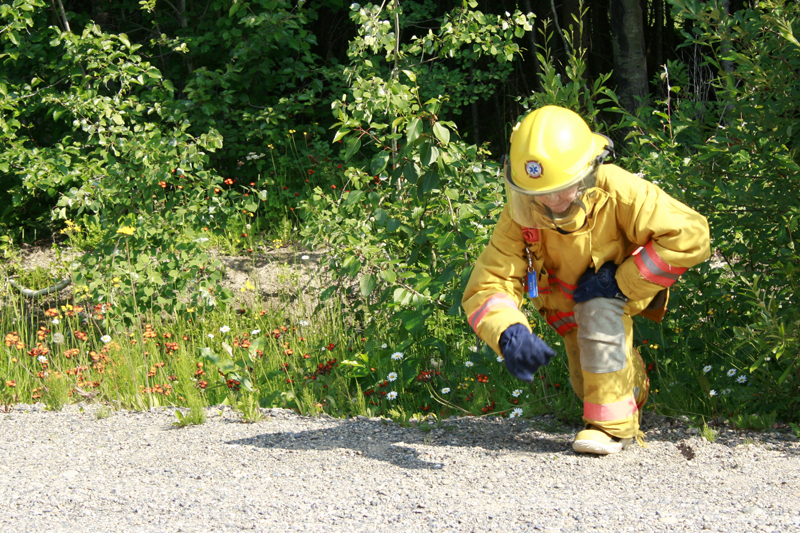 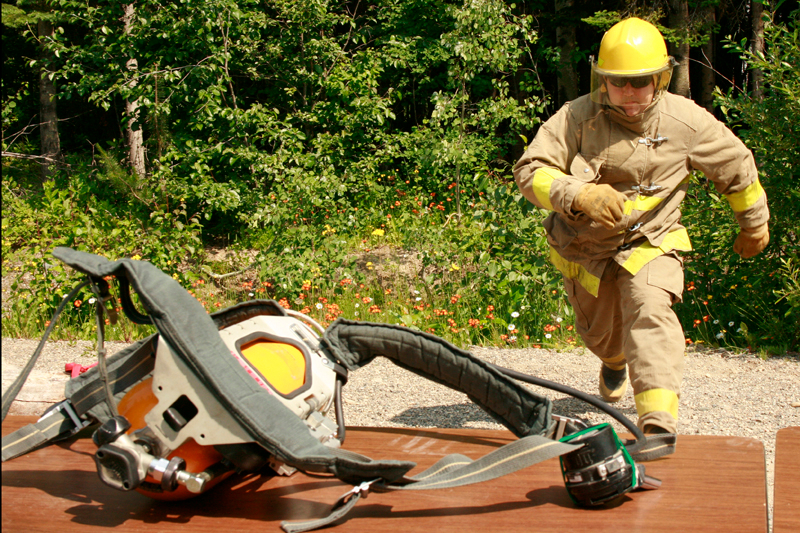 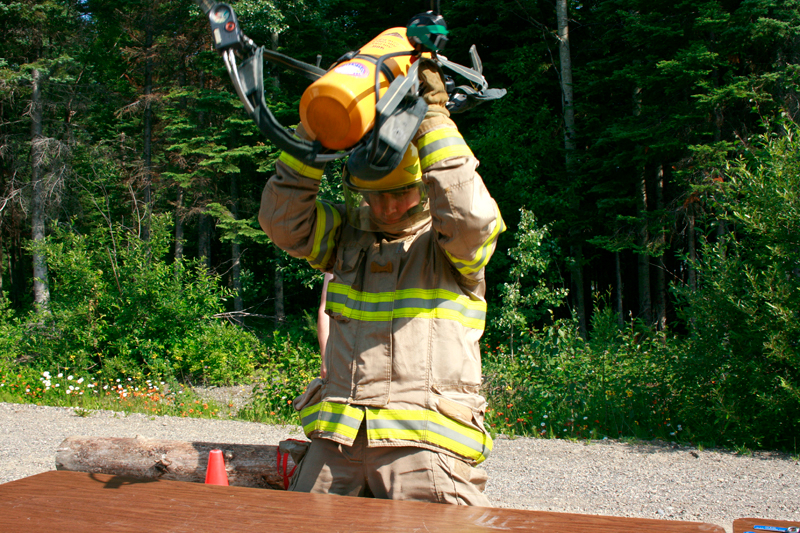 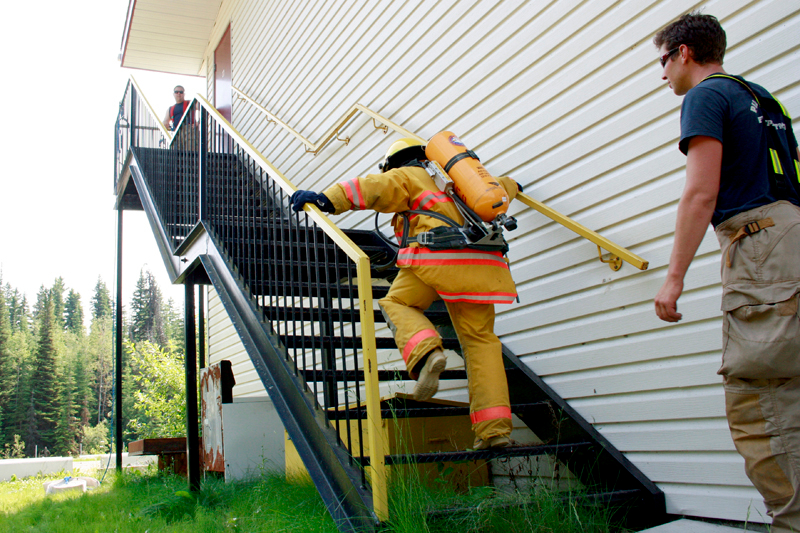 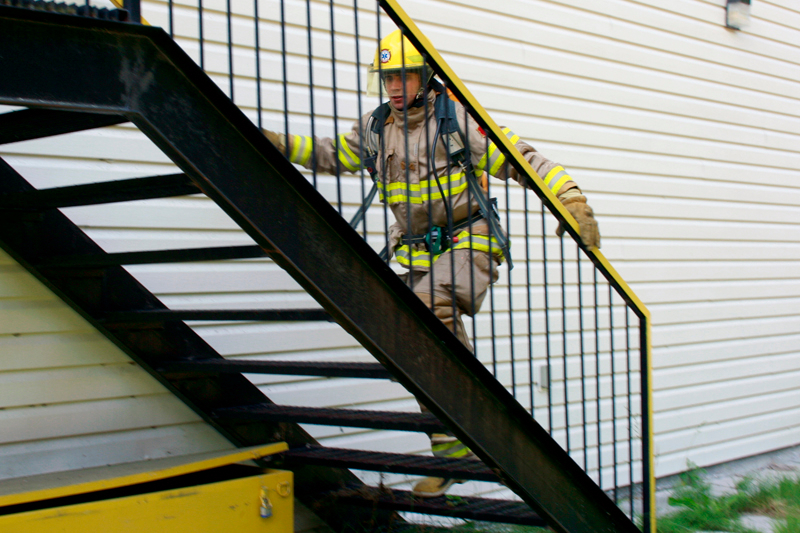 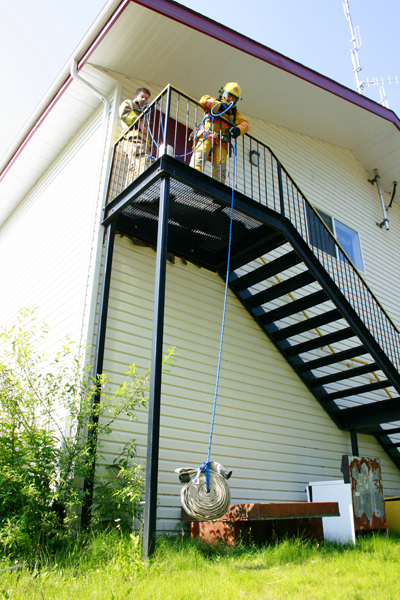 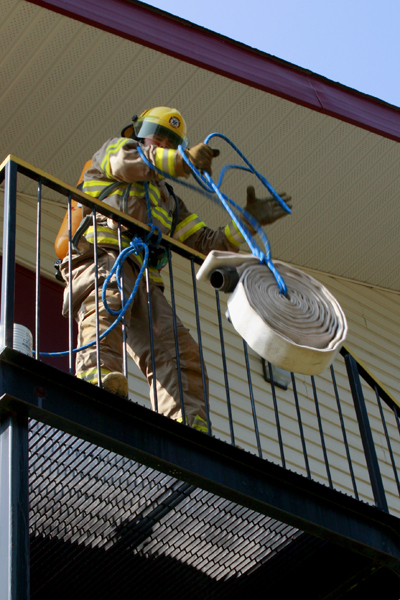 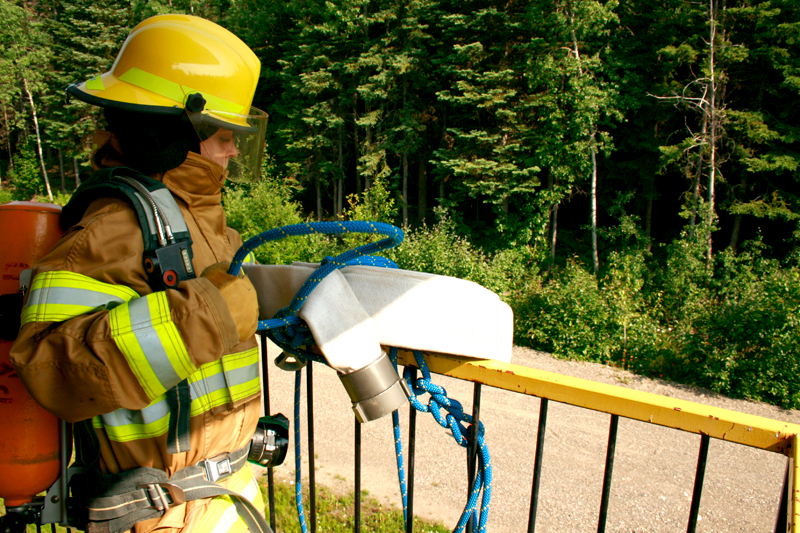 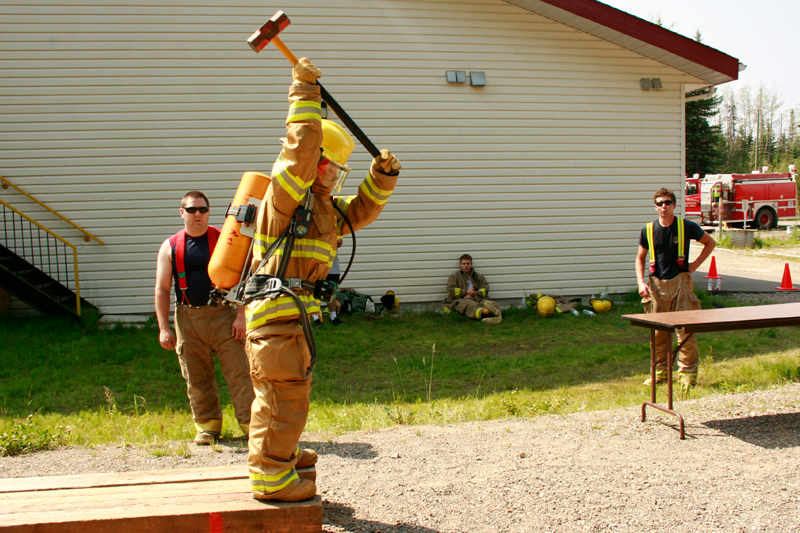 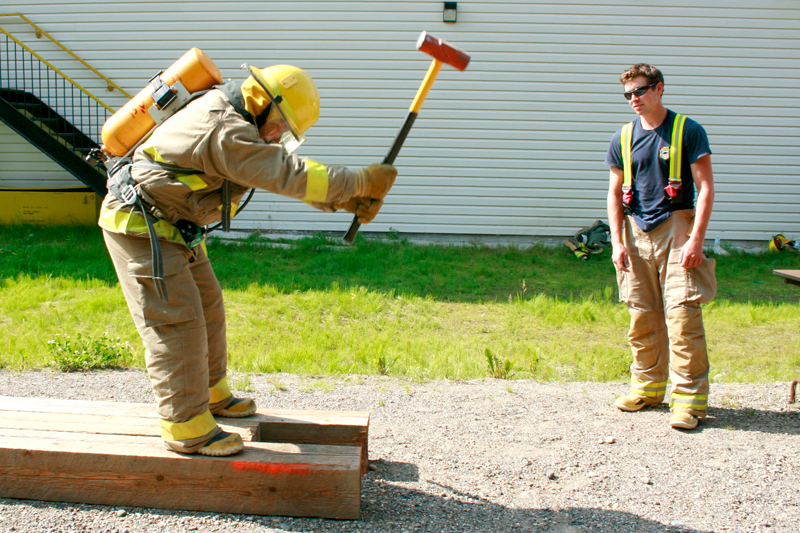 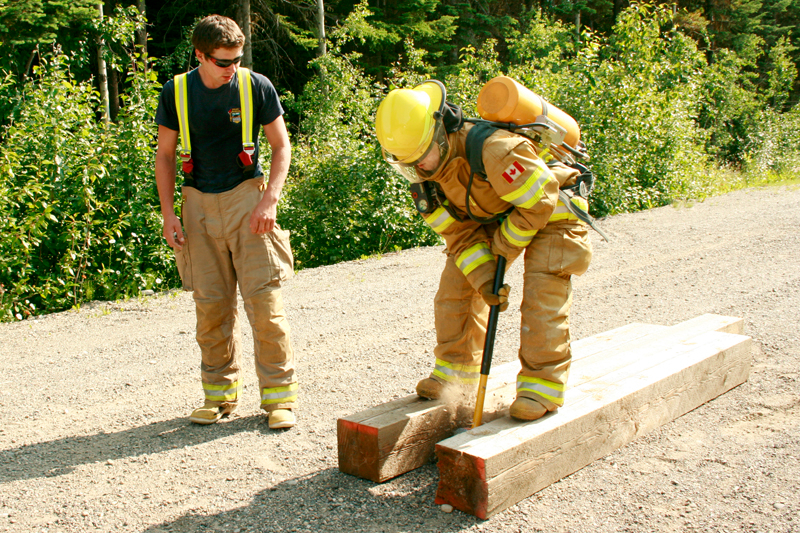 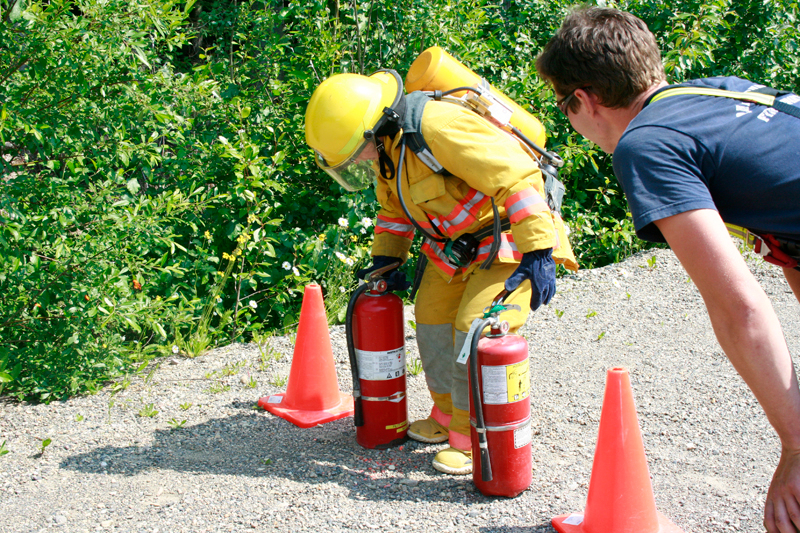 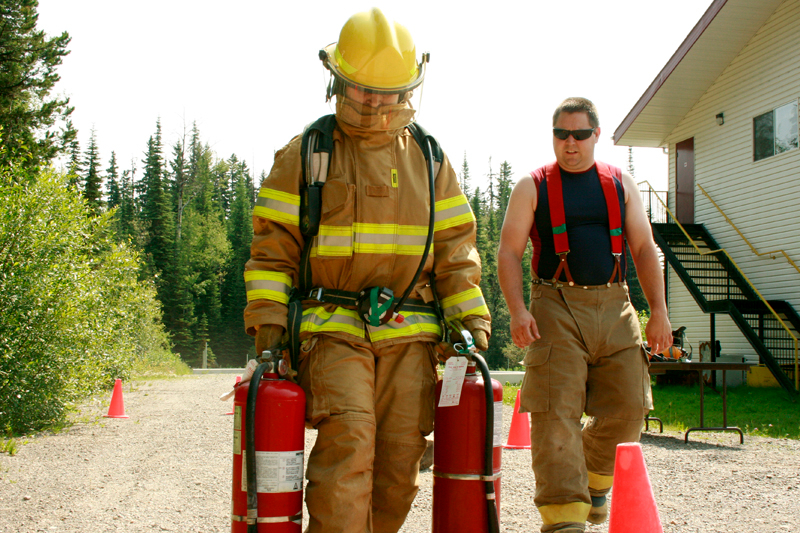 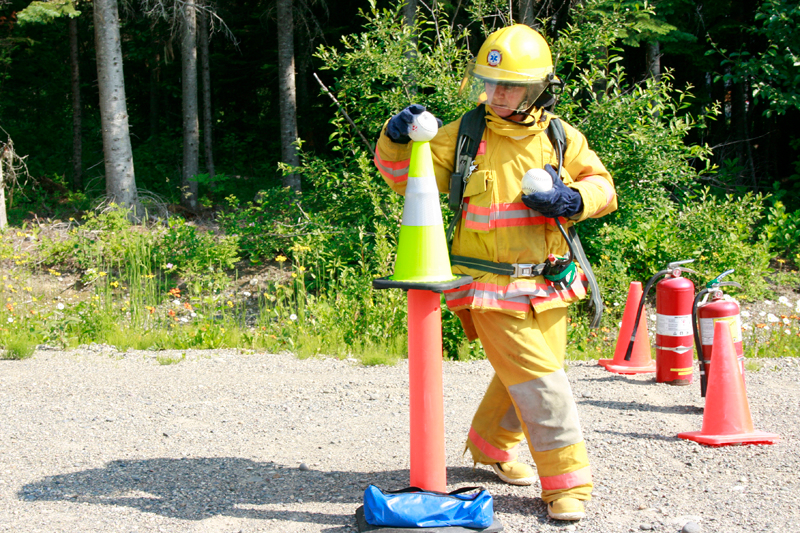 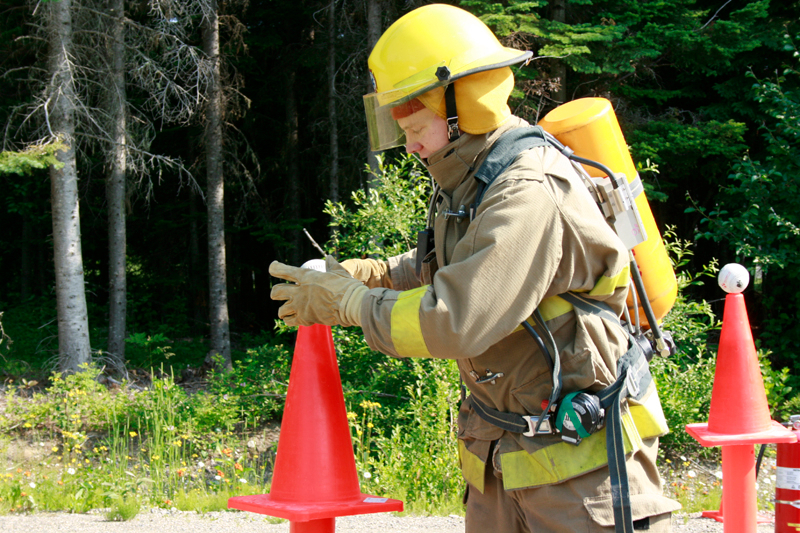 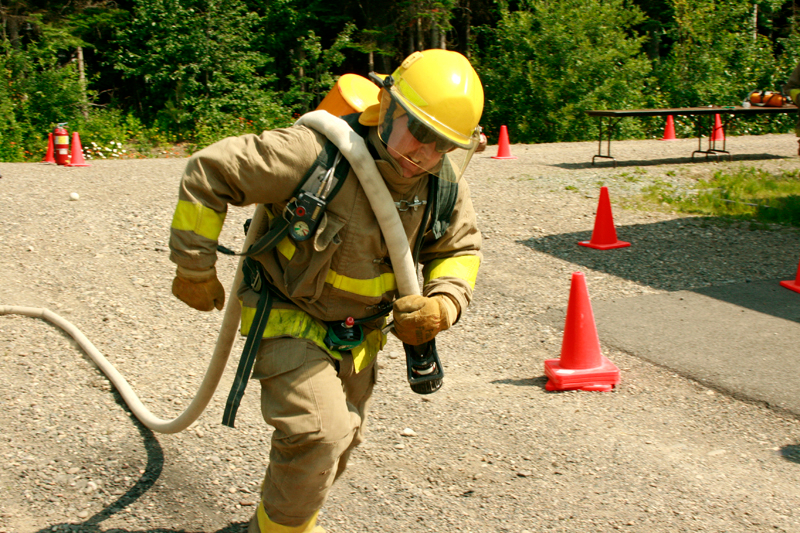 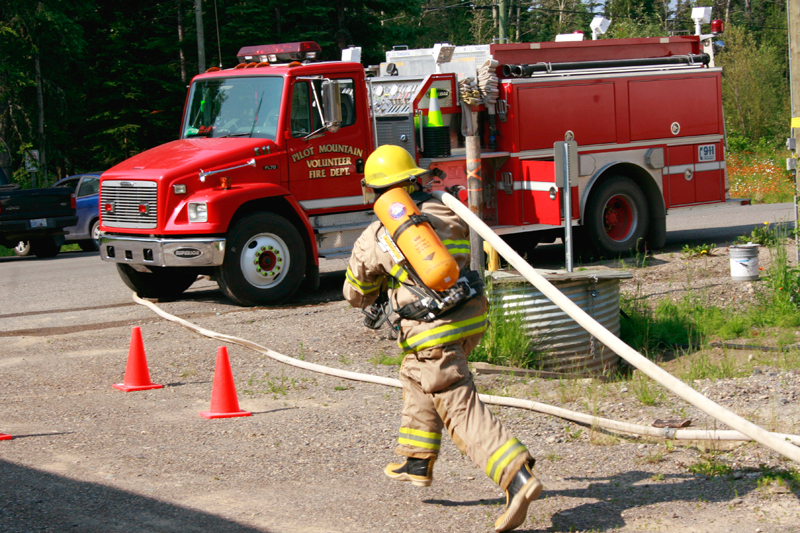 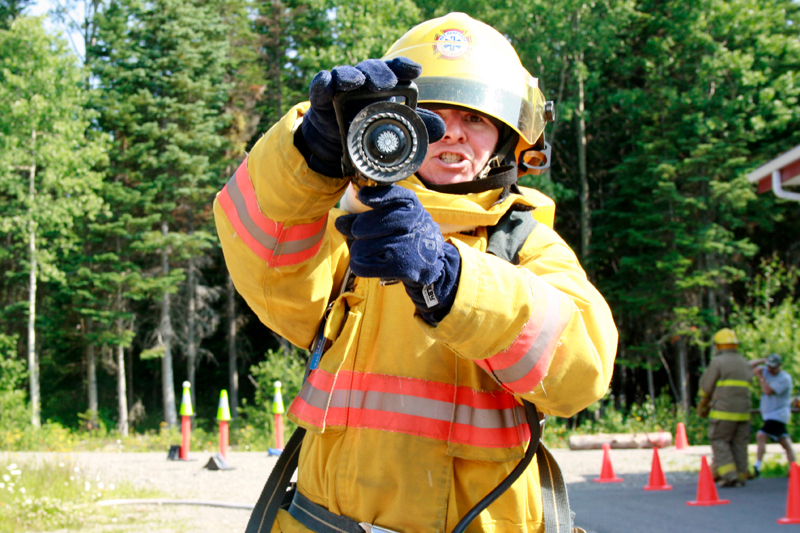 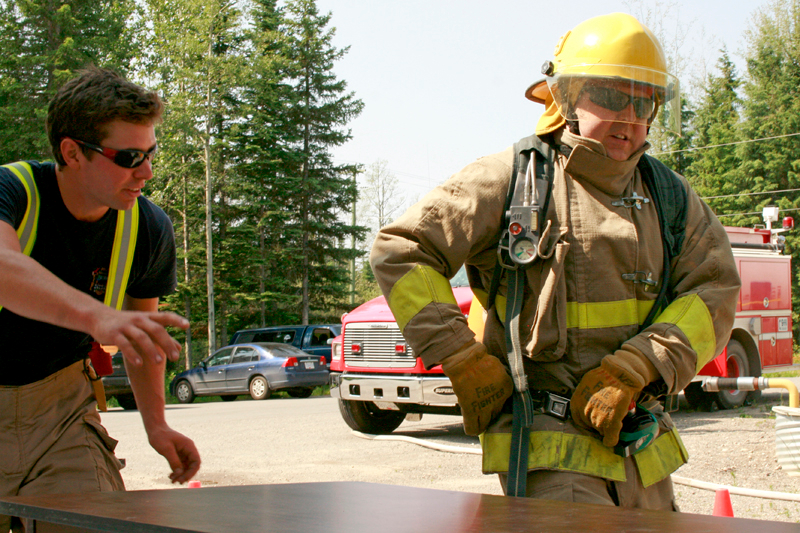 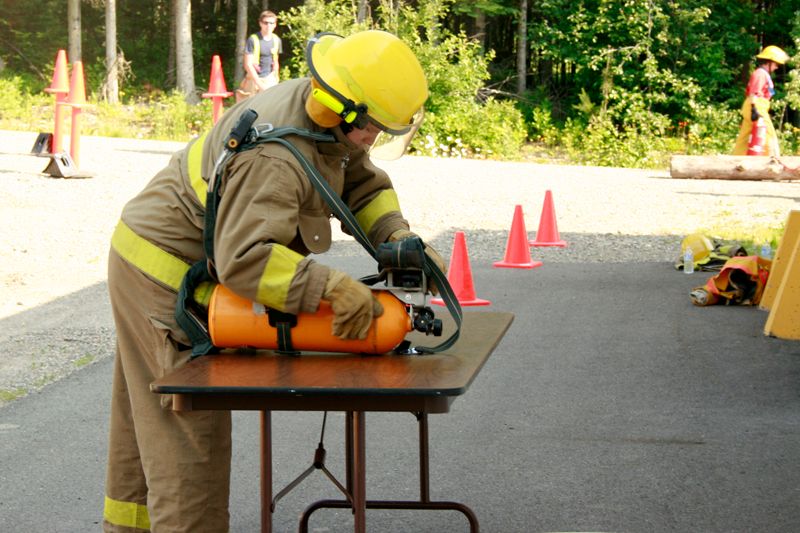 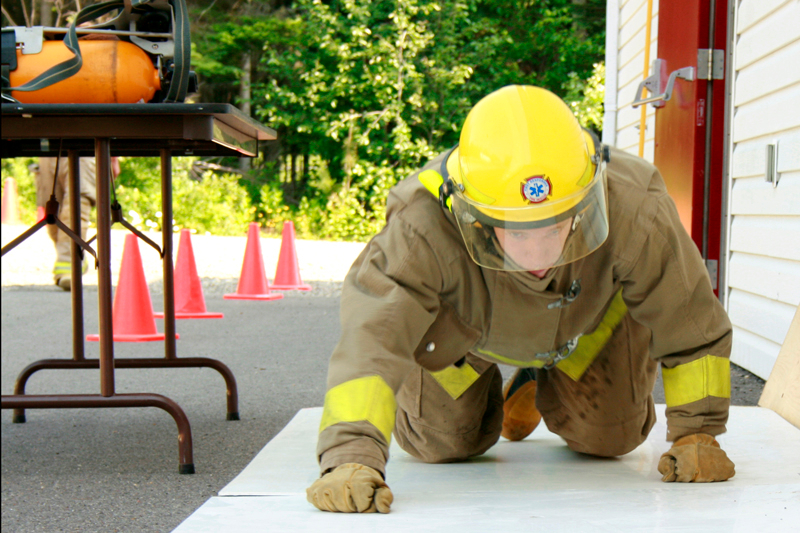 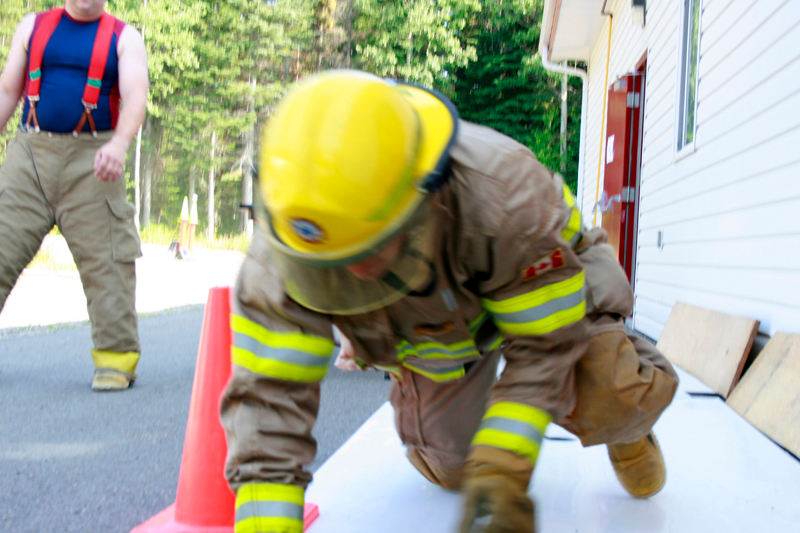 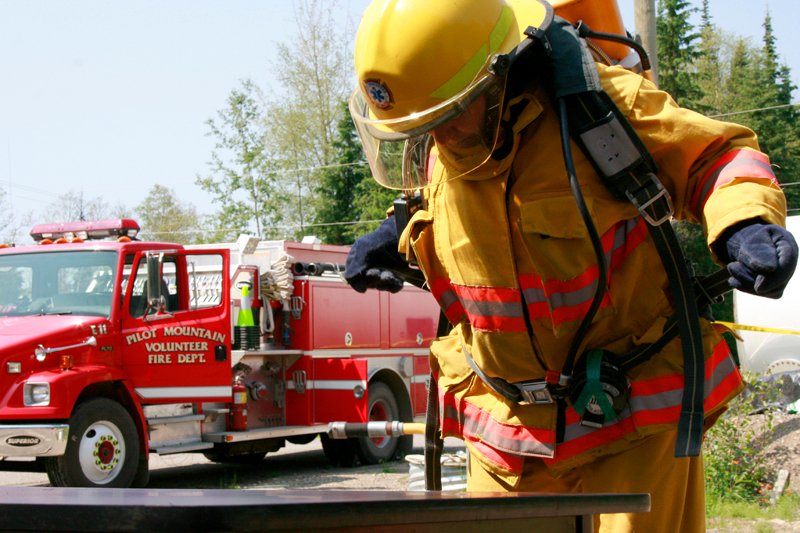 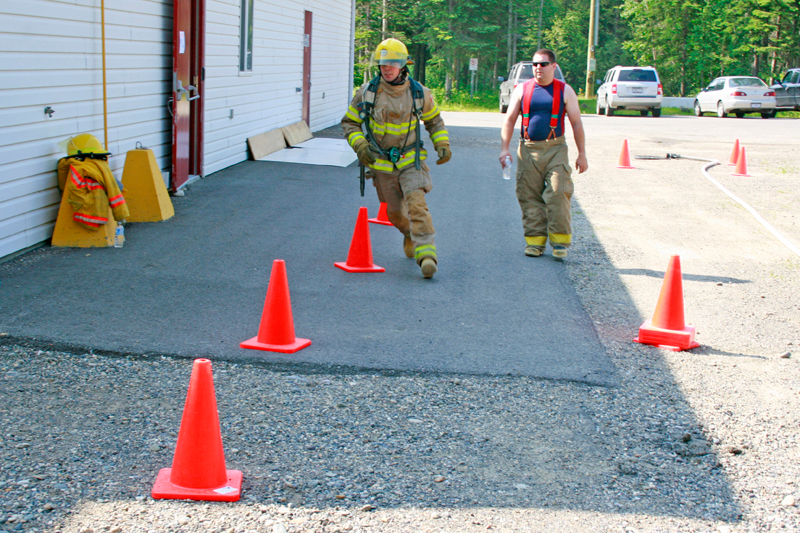 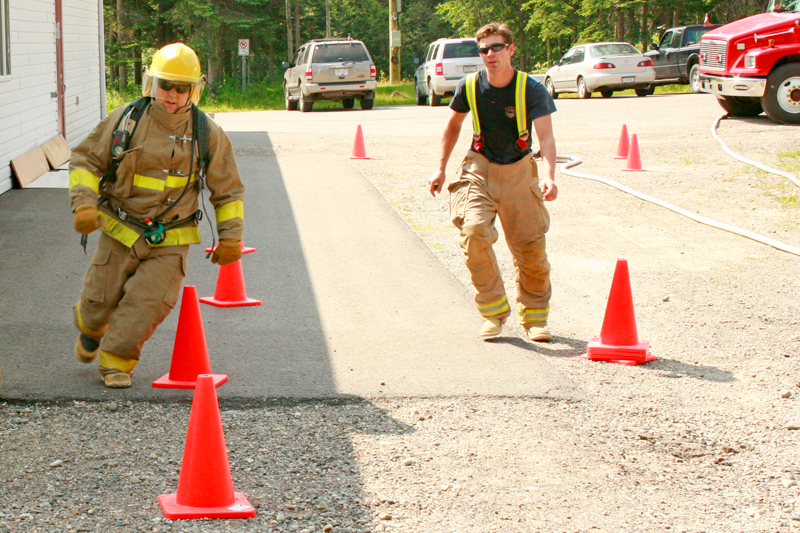 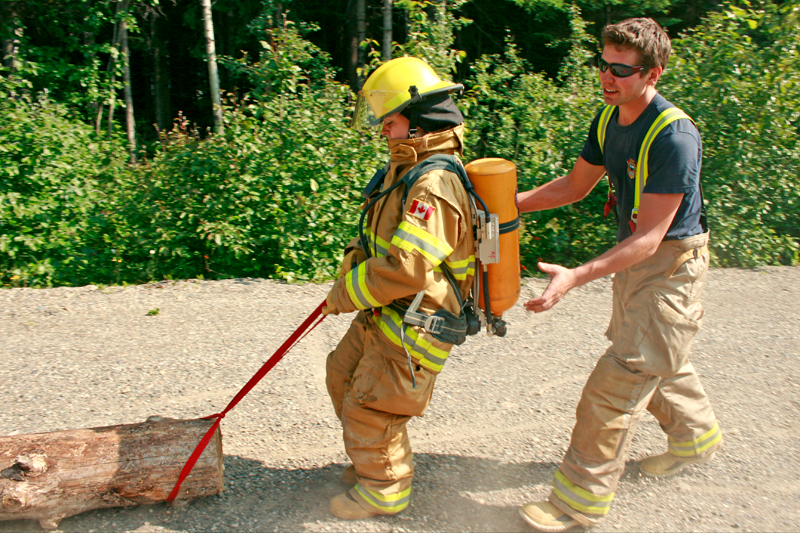 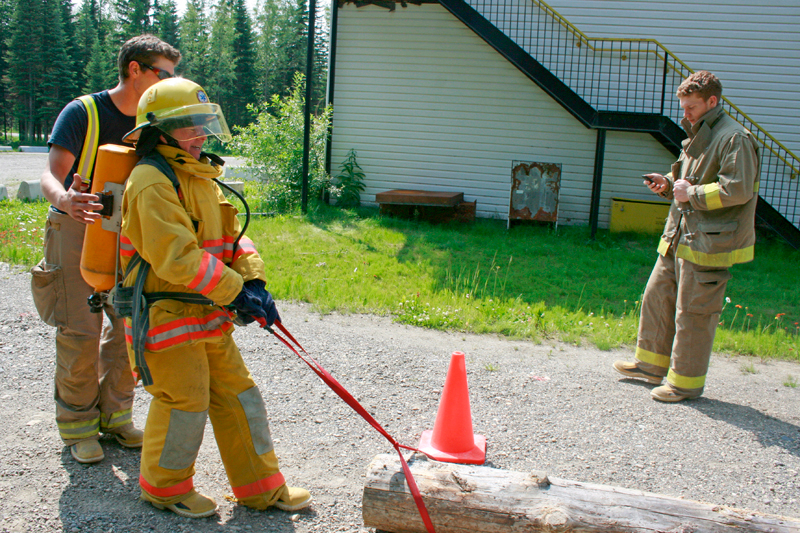 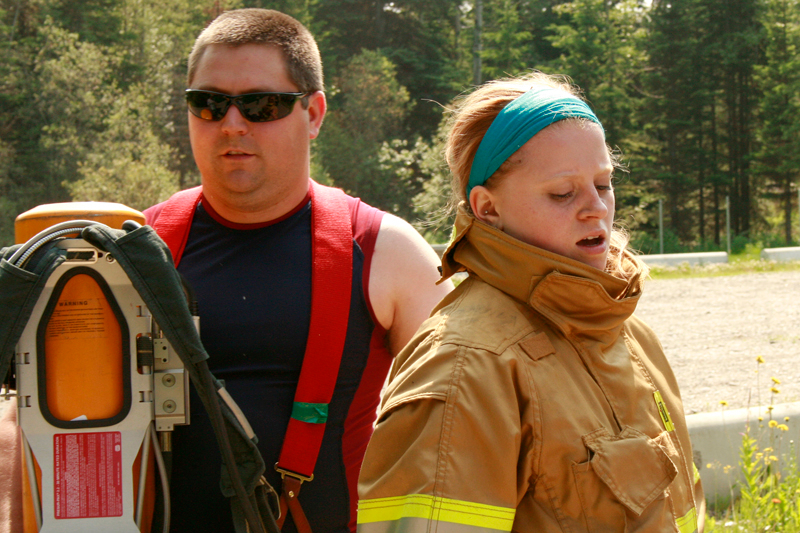 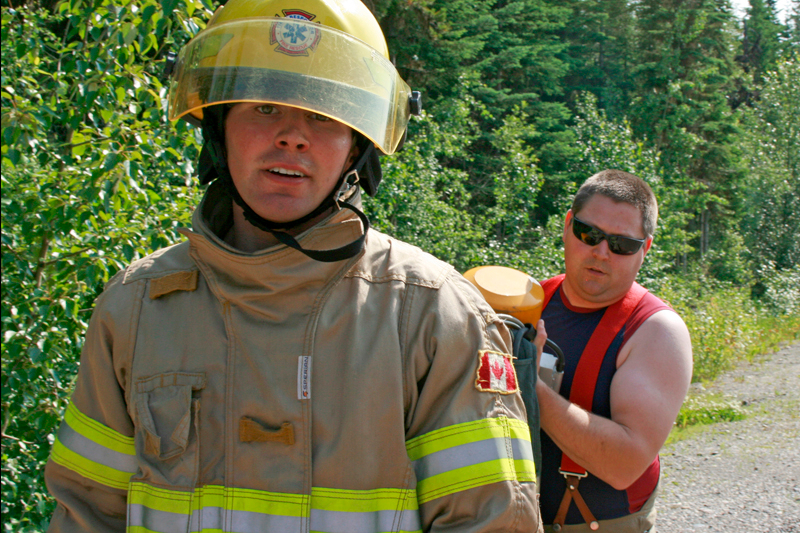